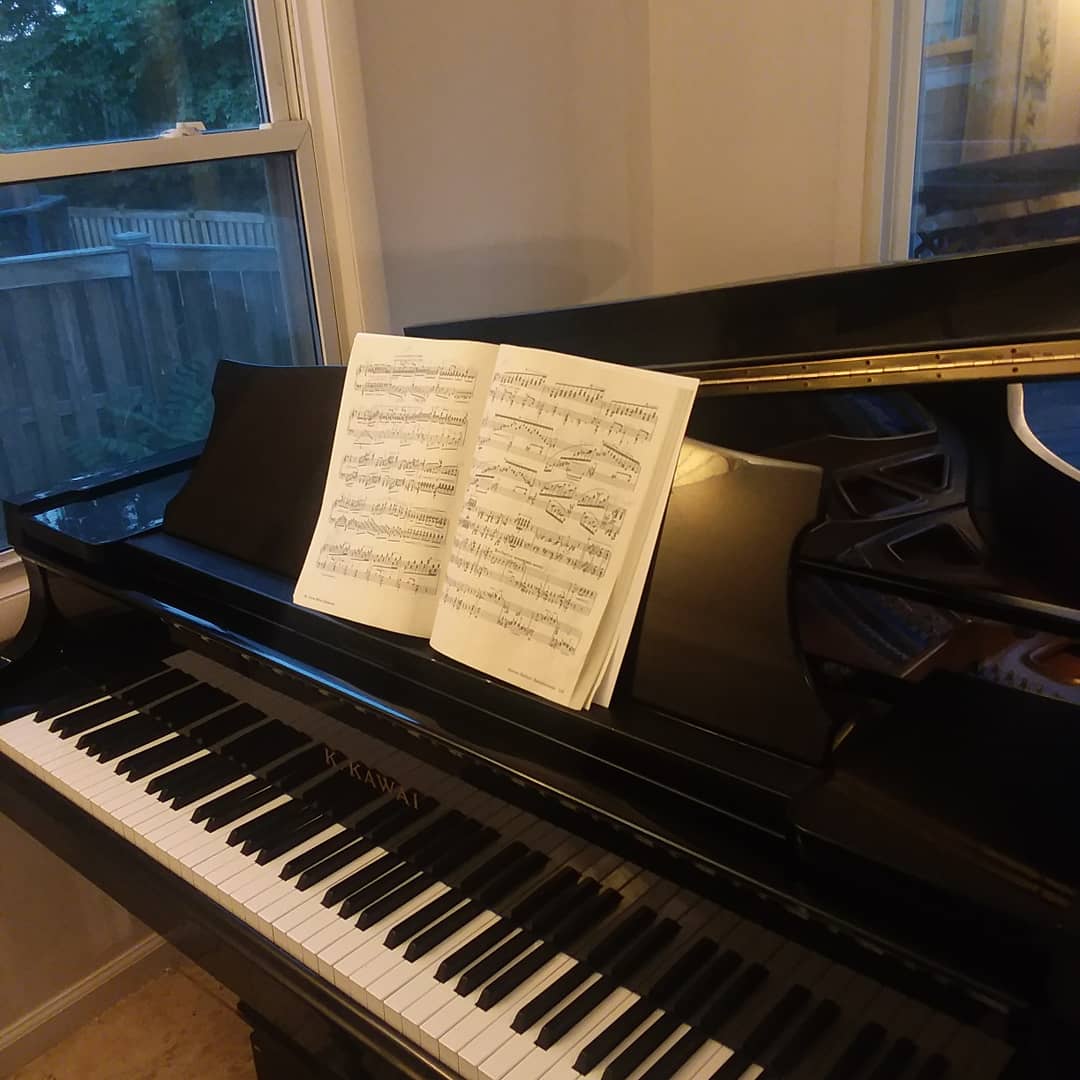 As a performer, Mr. Solero regularly appears in collaboration with other artists. His performances include several concerts at the Kennedy Center on the Millennium Stage, concerts at Carnegie Hall, Strathmore Mansion, Montgomery College, Catholic University, the Anderson House Museum, the Lyceum, Dumbarton Church, Temple Micah, and several performances as guest artist with Friday Morning Music Club and on the Tuesday Concert Series for Church of the Epiphany in Washington, D.C. He has performed extensively throughout the United States and overseas, including concerto performances at Orchestra Hall in Chicago, solo recitals throughout the Midwest and in the Washington area, and concerts with singers in Hong Kong, Seoul, Bangkok, and Singapore, as well as television broadcasts on KBS-TV Korea. He has worked with such artists as Plácido Domingo, soprano Harolyn Blackwell, soprano Beverly Rinaldi, and TV/movie star Vanessa Williams.
​
Mr. Solero and tenor Jon Robert Cart, (Director at the John J. Cali School of Music at Montclair State University), have released a compact disc of Wagner's Wesendonck Lieder and other songs for Music Minus One; in addition, Mr. Solero is pianist on a compact disc featuring the art songs of Joseph Marx and Anthony Taffs with soprano Maureen Balke. Mr. Solero has performed at Lincoln Theater as part of the D.C. Mayor's Arts Awards Program presented by the D.C. Commission on the Arts and Humanities. He has appeared as guest artist of the United States Air Force Chamber Players on three occasions and has been a guest performer on the Mount Vernon Chamber Orchestra Chamber Music series. He has also performed in dozens of schools in Washington, D.C. and Northern Virginia in conjunction with the Washington National Opera's Education Department, introducing opera to school-age students. Mr. Solero's performing repertoire is diverse, including concerti, solo literature, chamber music, and nearly 1,200 art songs.